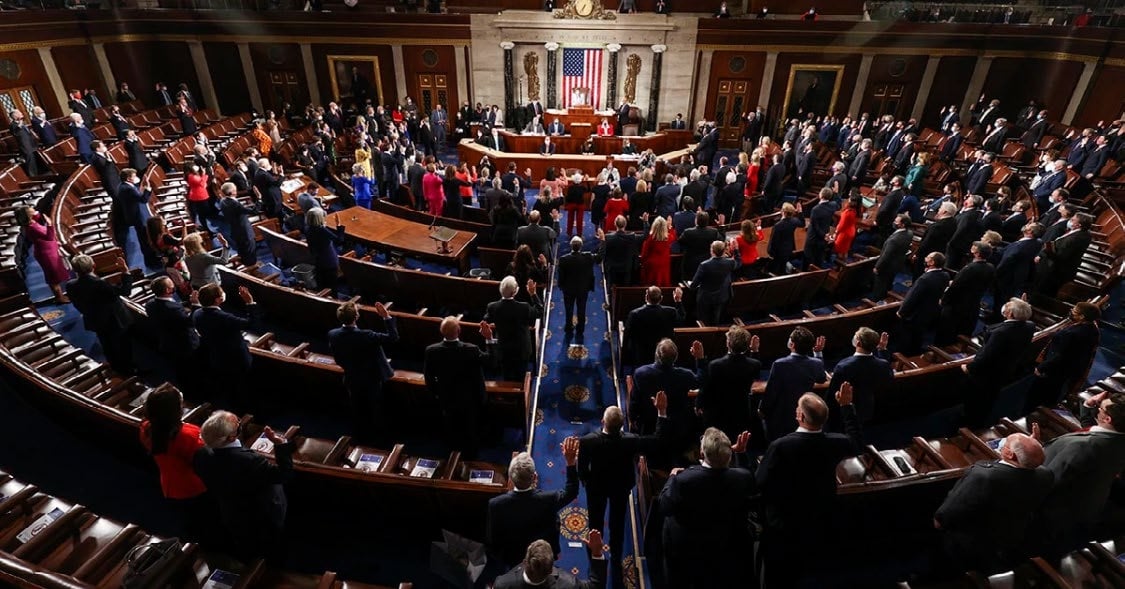 Inside the History and Impact of the PSLRA

Partners Eric J. Belfi, Michael P. Canty, and Associate Danielle Izzo are the authors of the analysis "Inside the History and Impact of the PSLRA" published in the October 2022 edition of The NAPPA Report.

Passed in 1995, the Private Securities Litigation Reform Act (PSLRA) is almost thirty years old. What has that meant for securities class actions, investors, and public pension funds? This article examines the genesis and ultimate passage of the PSLRA and what overall effect the law has had on securities class actions. Finally, this article examines the critical role public pension funds have played since the PSLRA was passed.

Securities Litigation Before the PSLRA

Prior to the passage of the PSLRA, securities class actions were subject to low-pleading standards with no uniform rules regarding lead plaintiff and lead counsel. Moreover, securities class action settlements were often less than $20 million – far lower than the settlements of the present day. Research suggests that these low-stakes cases may have been one of the reasons institutional investors were not motivated to participate as lead plaintiffs. Despite the fact that “securities class actions rarely received any publicity," these practices ultimately gained national attention in the wake of the elections in 1994. Thus, the idea for the PSLRA emerged.

After the 1994 midterm elections, Republicans in Congress focused on sweeping reforms including changes to the law regarding securities class actions. For example, Congressional hearings focused on the 'world’s unluckiest investors” and “professional plaintiffs,” often the same small group of investors, leading securities class actions because they were the first to file a case. Additionally, criticism focused on the claim that these investors raced to the courthouse with little to no interest in the overall outcome of the case. Critics further chastised lawyers for looking to settle matters with the promise of significant attorneys’ fees where the attorneys had done no significant work on behalf of defrauded investors.

The Senate produced its report highlighting Congress’s concerns including that “[u]nder the current system, the initiative for filing 10b-5 suits comes almost entirely from the lawyers, not from genuine investors.” Additional problems included the issue of repeat plaintiffs where “[l]awyers [] rel[ied] on repeat, or ‘professional,’ plaintiffs who, because they own a token number of shares in many companies, regularly lend[ed] their names to lawsuits.” For these reasons, Congress incorporated the following provisions into the PSLRA:

Traditionally, securities class actions were subject to the pleading standard of Federal Rule of Civil Procedure 9(b). Because Congress viewed many of the prior complaints as frivolous filings, the PSLRA raised the standard requiring specification of each misleading statement and the reason(s) why each statement is misleading in addition to pleading each allegation with particularity. Today, satisfying this heightened pleading standard is essential to surviving a motion to dismiss a securities class action complaint. Additionally, Courts have interpreted the PSLRA to apply to scienter, requiring facts to be pled with specificity. Moreover, Plaintiffs must allege facts demonstrating that Defendants knew statements were false when made or were at least reckless with respect to their falsity.

To address the “professional plaintiff” problem, the PSLRA eliminated appointments of lead plaintiffs based on the “first to file” the case, with the intention of “increas[ing] the likelihood that institutional investors will serve as lead plaintiffs by requiring the court to presume that the member of the purported class with the largest financial stake in the relief sought is the most adequate plaintiff.’” With this change, the PSLRA created a 60-day period during which putative class members may move for appointment as lead plaintiff and demonstrate their losses. Congress
further disfavored individual investors by including a “restriction[] on professional plaintiffs,” preventing a party from serving as lead plaintiff in no more than five securities class actions in any three-year period.

One of the central abuses that concerned Congress was class action attorneys’ improper use of early discovery to dig up information about potential defendants. Congress addressed this perceived abuse in the PSLRA by mandating an automatic stay of all discovery “during the pendency of any motion to dismiss.” As a result, parties cannot engage in discovery until after the denial of a motion to dismiss.

In addition to raising the relevant pleading standard, Congress imposed a limitation on the types of misstatements that may be actionable. Specifically, the PSLRA created a statutory safe harbor for “forward-looking statements” in
three situations. Misstatements are not actionable if: 1) they were immaterial; 2) they were accompanied
by sufficient cautionary language; or 3) the Defendant(s) lacked actual knowledge of their falsity when made. This imposed yet another pleading hurdle for defrauded investors when initiating a suit.

The PSLRA also sought to place checks and balances on the amount of damages recoverable in securities class actions. Specifically, Congress limited damages to the difference between the price a plaintiff paid for the shares and the average trading price measured over the course of the ninety days after the final corrective disclosure, or final revelation of the truth.

Notably, the PSLRA includes a provision for sanctions as part of its efforts to reform frivolous filings and attorneys’ usurpation of client decision making. To monitor for potential abuses, Courts are required to conduct a sanctions inquiry upon final adjudication of a case. Any violation of Federal Rule of Civil Procedure 11 results in sanctions, which are rarely imposed in practice. The PSLRA passed with bipartisan support in both the House and the Senate. However, President Clinton vetoed the bill. He feared that the proposed legislation went too far and risked preventing plaintiffs from bringing meritorious claims by imposing the heightened pleading standard and safe harbor provision. Congress disagreed and overrode his veto for the first time in his presidency.

By 2002, pension fund participation in securities litigation increased to the point where 27.2% of all cases were led by pension funds. Between 2010 and 2012, that percentage increased to 40%.24 This is due to the fact that, more
often than not, pension funds and institutional investors have the largest losses. Additionally, institutional investors and pension funds have the experience, sophistication, and power to direct securities class actions and the actions of class counsel in the best interests of the class members thereby greatly reducing the concerns over lawyer-driven litigation.

This steady increase in participation aligns with the fiduciary duties owed to their investors. Public pension
funds have a fiduciary duty to recover funds lost due to corporate fraud. These core values align with the work of securities class action firms. In addition to the fiduciary duty to pursue lost funds, public pension funds are well-situated to serve as lead plaintiffs due to their sophistication and familiarity with the securities laws. Specifically, public pension funds have the experience and expertise to protect the interests of absent class members and direct litigation in accordance with the spirit of the PSLRA.

The dawn of the PSLRA’s heightened pleading standard raised the bar in the securities litigation space. Today, each allegation requires substantial support in order to be pled with the requisite particularity. Pleading scienter requires similar particularized allegations. Because more cases are being led by public pension funds, and because the PSLRA provides that the lead plaintiff should select its counsel of choice to litigate the case on behalf of the class, sophisticated plaintiffs’ litigation firms have emerged specializing in this practice area. The success of securities class actions subsequent to the passage of the PSLRA has been due, in part, to law firms’ investment in comprehensive investigations prior to filing a new action. This should come as no surprise as one of the intended purposes of the 60-day notice period was to allow large institutional investors, namely pension funds, to have the opportunity through counsel to properly investigate cases. This has led to a rise in the use of confidential witness
statements, which are often pled in securities class action complaints to bolster their scienter allegations. During the notice period, law firms and their investigators often uncover key information through former employees who corroborate the allegations in a complaint.

Future of the PSLRA

The PSLRA is here to stay. As discussed above, it has become engrained in the way securities class actions
are investigated and litigated, as the case law has clearly adopted the PSLRA’s heightened pleading
requirements. Additionally, the PSLRA’s lead plaintiff provisions will continue to define securities class actions specifically when it comes to who should serve as lead plaintiff. Just recently, a federal magistrate judge rejected a
lead plaintiff application where only one investor moved for lead plaintiff, finding the movant would not adequately represent the proposed class. While rare, orders rejecting a sole lead plaintiff movant are within the court’s discretion. Recent decisions highlight the continued importance of participation by public pension funds and other institutional investors in the lead plaintiff process.

The PSLRA has survived and succeeded in recovering billions of dollars for defrauded investors. This was only possible through the willingness of public pension funds and institutional investors to answer the Congressional call of shared responsibility when it comes to leading these securities class actions. So long as public pension funds are ready, willing, and able to answer the call, the objectives of the PSLRA will be satisfied and investors will continue to have a powerful weapon to combat fraud.