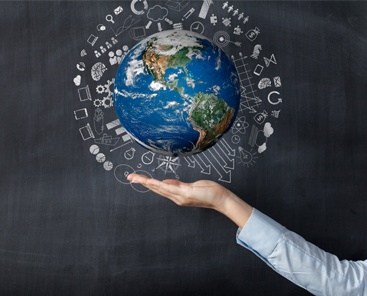 "I'm Never Too Far Away": Extradition of Non-U.S. Nationals Charged with Price-Fixing

Cartels—price-fixing agreements by competitors—are bad. U.S. Assistant Attorney General for Antitrust Joel Klein once called cartels “the equivalent of theft by well-dressed thieves…[G]overnments should be every bit as willing to work together on fighting cartels as they are to combat securities fraud, tax fraud, and other types of international fraud and theft.”1 More recently, cartels have been described as “a direct assault on the principles of competition” that is “universally recognised as the most harmful of all types of anticompetitive conduct…Any debate as to whether cartel conduct should be prohibited has been resolved, as the prohibition against cartels is now an almost universal component of competition laws.” 2

So, cartel members who inflate prices paid in the United States ought to be punished for their price-fixing.3 And if they are non-U.S. nationals who decline to submit to U.S. judicial authority, they should be extradited to the United States where the full force of law can be brought to bear—right? The Antitrust Division of the U.S. Department of Justice is trying. But the question remains: is extradition a roaring tiger—or a paper one?

We provide below background for this topic, and an overview of extradition. Then, we discuss recent extraditions to the United States of non-U.S. nationals facing antitrust-related criminal charges. We conclude with “takeaways” from these extraditions.

For the PDF version of this article, click here.

This article has been reprinted with permission from: International Law Pracitcum, Autumn 2015, Vol. 28, No. 2, published by the New York State Bar Association, One Elk Street, Albany, New York 12207.