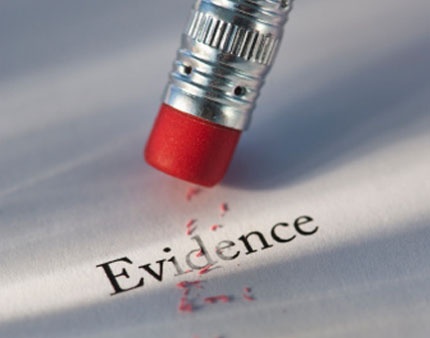 It is time to admit that Wall Street has lost its moral compass. Each day brings a new story of banks misleading clients, hedge funds' insider trading or investment banks manipulating prices. In one breathtakingly brazen scandal, Barclays and many of the largest banks in the U.S. and the U.K.- including Bank of America, Citigroup, HSBC, JPMorgan Chase and Royal Bank of Scotland- are being investigated for possibly rigging the Libor interbank lending interest rate that determines the interest charged on countless credit cards and bank loans.

The tsunami of scandals cannot be explained away as the work of a few "bad apples." Our financial services industry is in ethical crisis. To assess the depth of the problem, Labaton Sucharow, a law firm where one of us works, commissioned an anonymous survey of 500 financial services professionals in the United States and United Kingdom. The results are alarming.

More than a quarter of respondents reported they had personally observed or had firsthand knowledge of wrongdoing in the workplace. (Given the human tendency to underreport bad behavior, the true figure is likely higher.) Nearly 40% believed their competitors had engaged in illegal or unethical behavior; 24% thought you have to break rules to be successful. An astonishing 16% admitted that they'd engage in illegal insider trading if they would not be caught.