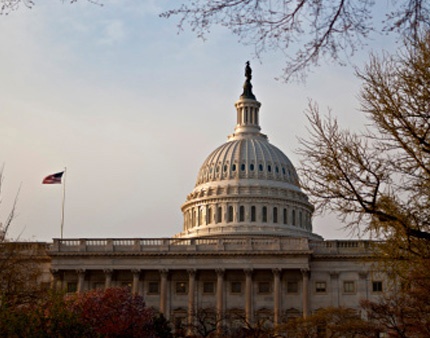 The U.S. government's increasing dependence on a quasi-private enforcement model is not easily reconciled with recent trends in the courts to restrict private litigants' access to the courts.

The Dodd-Frank Wall Street Reform and Consumer Protection Act underscores the legislature's increasing reliance on private litigants to fill a policing role traditionally occupied by federal regulators. In the face of a spate of Supreme Court decisions narrowing access to the courts, this safety net for the markets is becoming very precarious.

For nearly a century, Congress has looked to private litigants to enforce federal laws intended to protect the public. This reliance was born of necessity: As the markets expanded exponentially over the last century without corresponding growth in the federal regulatory apparatus, they quickly outstripped the government's ability to police them. As a result, as early as 1946, federal courts began to entertain the existence of a judicially implied private civil action for deceptive and manipulative securities practices that violated the Securities Exchange Act of 1934. Congress ultimately codified decades of this jurisprudence in the Private Securities Litigation Reform Act of 1995 (PSLRA).(1)

The government's reliance on private litigation to protect public interests extends far beyond securities law. In 1990, Congress created a private right of action to enforce the Americans with Disabilities Act.(2) Similarly, the Sherman Act-which provides trebled damages and attorney's fees-was drafted to encourage private causes of action. As noted by a prominent antitrust scholar, "[p]rivate rights of action both supplement and substitute for government enforcement" and have helped foster a more stable competition system in the United States than in other countries with more centralized systems of competition.(3)

The policing power of private litigation is the result, in part, of the fact that private actions by necessity operate to determine the extent of protections codified in statutes. A distinguished scholar of employment law has noted that, because the government is disinclined to take on challenging cases, "cutting edge [civil rights] issues" have largely been enforced by the private bar, which has also "been principally responsible for whatever social change has resulted from legal challenges."(4)