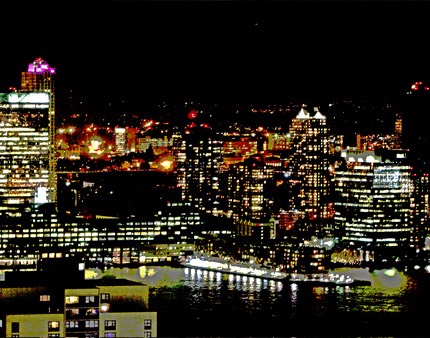 Executive Compensation: Despite Reforms, Pay Is Less Transparent and Shareholder-Friendly Than in the Past

New York Law Journal | March 20, 2008 Despite reforms, pay is less transparent and shareholder-friendly than in the past. By all appearances, executive compensation reform is on the march. New Securities and Exchange Commission rules governing disclosure and the mandatory expensing of stock options have both come on line in the past two years, and legislation that would have given shareholders a "say on pay" passed the U.S. House of Representatives last session. Institutional investors have also found their voice, passing resolutions calling for shareholder advisory votes on compensation and other changes in process and policy.

While these developments have no doubt left compensation committee members feeling the warm breath of reformers on the backs of their necks, the biggest developments of the past several years cut very much the other way. The rise of time-vested restricted stock and a "portfolio" approach to incentive compensation are resulting in executive pay that is at least as generous, but fundamentally less transparent and shareholder-friendly, than in the past.