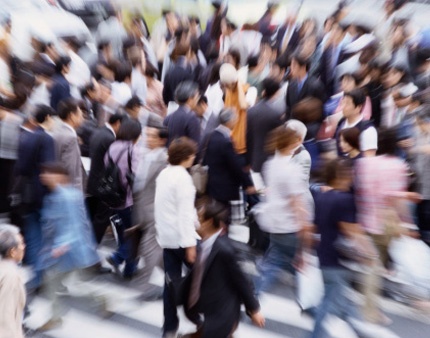 by Jonathan Gardner and Serena Hallowell

When moving or opposing a motion for class certification, litigants with increasing frequency rely on expert testimony.

When moving or opposing a motion for class certification, litigants with increasing frequency rely on expert testimony. This has manifested in a debate among district courts, and more recently, among certain circuit courts, as to the level of Daubert scrutiny to be applied at the early class certification stage. In its recent decision in Wal-Mart Stores Inc. v. Dukes, the U.S. Supreme Court, while addressing whether plaintiffs met Rule 23(a)(2)'s "commonality" requirement, seemingly entered the fray.(1) Specifically, the Court noted, in dicta, that "[t]he District Court concluded that Daubert did not apply to expert testimony at the certification stage of class-action proceedings." The Supreme Court's response: "[w]e doubt that is so...."

While far from categorical, coming from the Supreme Court, this dicta undoubtedly will, and has, been seized upon by some to argue that the Court has endorsed a requirement that a full Daubert examination at class certification is required in every case-thereby taking away the district court's discretion in formulating a case-specific class certification inquiry. For many of the reasons detailed below, including those articulated by the U.S. Court of Appeals for the Eighth Circuit in its recent decision in In re Zurn Pex Plumbing Products Liability Litigation, in the words of the Supreme Court, we doubt that is so.

Daubert v. Merrell Dow Pharmaceuticals Inc. requires that courts ensure expert testimony presented at trial be both relevant and reliable.(2) This Daubert test has been applied in varying degrees at the class certification stage by district courts in determining whether proffered expert testimony can be utilized to assess whether the requisites of Rule 23 have been met.(3) Prior to the Supreme Court's decision in Dukes, the appropriate scope of a court's inquiry into an expert's testimony at the class certification stage had mostly been left to the discretion of the district court to be determined on a case-by-case basis.(4)

Some district courts have embraced a lower, or more tailored, Daubert examination, citing the preliminary stage in the litigation and the limited discovery often taken to that point.(5) Many of these courts found that a lower Daubertexamination should not include any "statistical dueling of experts" at the class certification stage (i.e., that class certification was not the proper place to engage in weighing conflicting expert evidence).(6)

Other district courts have applied a more rigorous Daubert examination at the class certification stage, including resolving disputes between the parties' respective experts.(7) In the last year, at least two circuit courts have expressly addressed the issue.