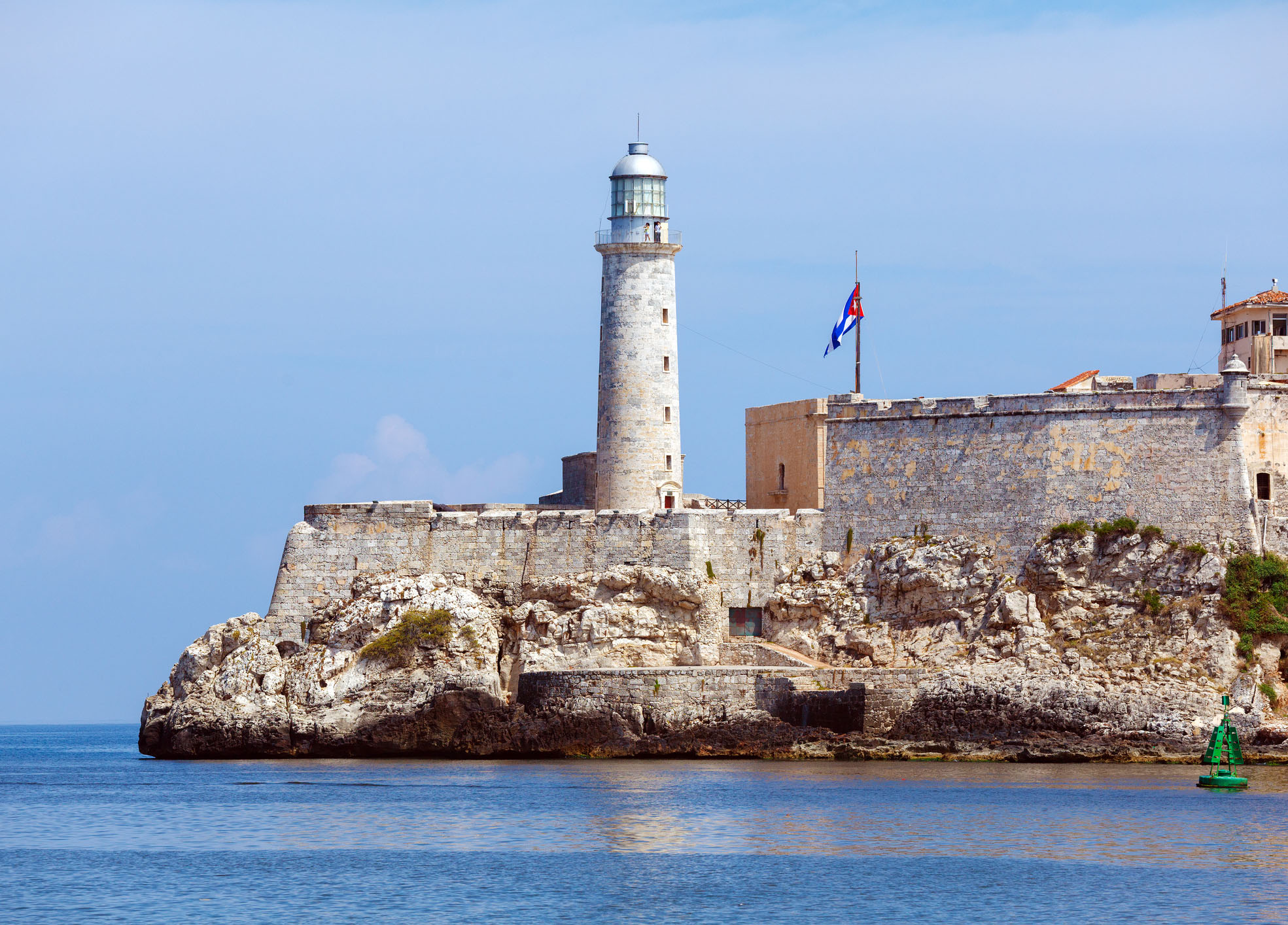 Charting a New Course in Cuba? Why the Time is Now to Settle Outstanding American Property Claims

by Marco A. Dueñas

In the Brooklyn Journal of International Law, Associate Marco A. Dueñas discusses how outstanding American property claims in Cuba are an obstacle preventing normalized relations between the United States and Cuba. The Cuban Liberty and Democratic Solidarity Act of 1996 (the “Helms-Burton Act”) predicates resolution of these decades-old property claims (dating back to the Cuban government’s nationalization of all U.S. assets on the island) by the Cuban government as an essential condition for the full resumption of economic and diplomatic relations. Marco argues that existing claims resolution proposals are too closely tied to the rhetoric of the Helms-Burton Act and, as a result, suffer from major flaws. In this Note, Marco proposes a new and inclusive three-tier claims settlement framework consisting of restitution, bilateral trade agreements, and direct compensation.