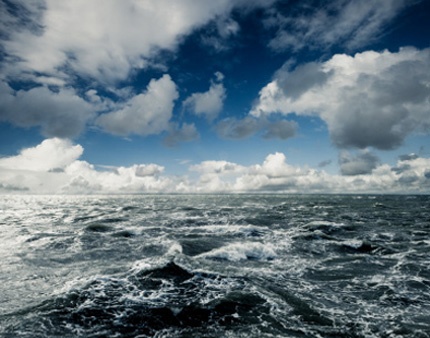 by Thomas A. Dubbs

The oil spill is more than an environmental disaster, it is also a financial disaster for BP shareholders, including the many pension schemes heavily invested in the firm

Since the explosion on BP's Deepwater Horizon oil rig, shares in the firm have lost nearly half their value, reaching their lowest price for 13 years. The magnitude of threatened damages, the cutting of its dividend and the ongoing criticism of its management by the US press, congress and President Obama have all put the company into dangerous territory.

The oil spill is more than an environmental disaster, it is also a financial disaster for BP shareholders, including the many pension schemes heavily invested in the firm. Nearly every UK scheme has a significant stake in BP, and a third of BP stock is held by US investors. As billions of dollars of the company's value were wiped out. so too were that of pension scheme holdings, already suffering from reduced scheme values in the wake of the US mortgage crisis.

Historically, BP's consistently high dividends have made it a sold investment. British government sources have estimated that BP dividend payments make up 14% of those paid by the FTSE 100 and as much as a sixth of the dividend income received by UK pension schemes. However, with the company pledging to suspend dividends until at least January, 2011, the outlook for schemes is not good.

In response, a number of shareholder class action lawsuits have been filed against BP alleging, among other charges, that the company issued false and misleading statements about safety, technology, inspections and precautions at its offshore oil facilities. BP's long record of accidents testify to the company's cost-cutting and insufficient environmental best practices. Because of the strength of existing evidence, it is likely schemes will be able to make significant recoveries against their losses. However, monetary recoveries are not enough. Corporate governance reforms must be a core concern of any successful class action. BP's governance structure has shown time and time again that it leads to negligence on the part of the company, and it must be improved to restore the firm to long-term health. Considering the large volume of BP shares still in pension scheme hands, it is equally important to rehabilitate the firm's stock into an excellent investment and not to merely recover short-term losses.

Further, we have see that traditional risk assessment metrics may not be trustworthy in the current environment. Where investment in regulated industries such as banking, finance and the oil industry have been viewed as low-risk investments because of the scrutiny of regulatory bodies, in many instances over the past few years it has become clear that regulators are not consistently exercising the appropriate level of care in their duties. As such, in the future it may fall to local authorities and other shareholder to fill that gap.

Given the importance of BP to local authority schemes and others, it will be interesting to see if they and other stakeholders become more active in an effort to cure an infirm corporate culture and restore this giant to a pre-eminent place in UK business.