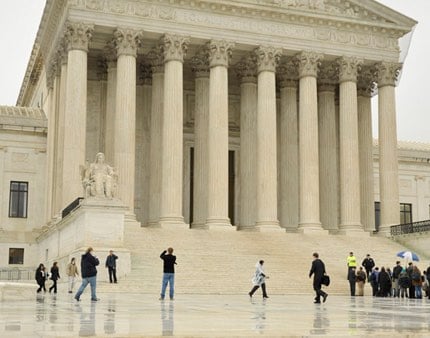 Antitrust Looms Large in the Supreme Court's Past Term

The Supreme Court had an uncommonly active year in 2007 in the area of antitrust, deciding four cases:

This article, which can be found here, discusses each of these decisions.