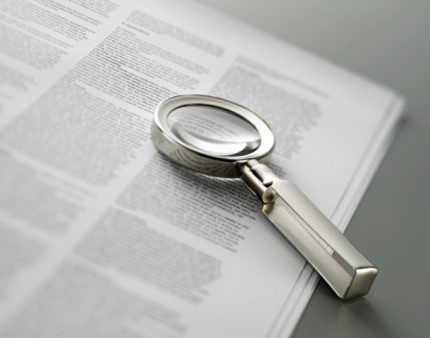 The case-specific approach, as articulated and developed in 'Natural Gas II,' appears to be taking hold. Commodity manipulation litigation is on the rise.

The Commodity Futures Trading Commission (CFTC), the independent government agency responsible for prosecuting conduct involving the manipulation of commodity futures and options markets, has recently stepped up its enforcement efforts.

This, in turn, has resulted in a number of follow-on private class actions alleging similar commodity manipulation claims on behalf of purchasers and/or sellers who traded commodity futures contracts at artificial prices.

Defendants in these cases routinely launch attacks on the sufficiency of the pleadings. Typically, defendants take the position that commodity manipulation claims brought under the Commodity Exchange Act (CEA) are governed by the heightened pleading standard under Federal Rule of Civil Procedure 9(b), while plaintiffs take the position that such claims are subject to Rule 8's simple notice pleading standard. District courts are split on the question, and some inconsistent decisions have been issued.