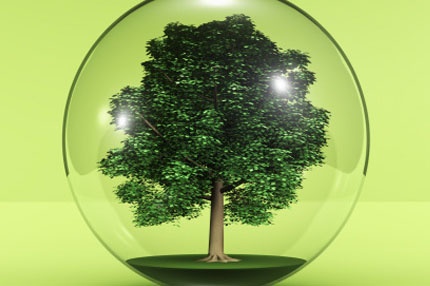 An Ounce of Prevention...: The Preservation Subpoena

('Subpoena Conservo') to Non-Parties as a Litigation Tool

In today's IT-driven world, paper as a way to preserve and transmit information is an endangered species. In its place, we have electronically stored information, or ''ESI,'' the product of electronic impulses, which can be stored on many devices-smartphones, personal computers and tablets, networks run by servers, to name a few.

In addition, we have ESI storage media, ranging from tapes to external hard-drives, to USB sticks, often called ''flashdrives,'' capable of storing, literally, a lifetime's worth of information.

Business users who enlist services from outside webbased IT providers can have their information stored in ''the cloud,'' as will everyday internet users who post on social network sites. That ''cloud'' is a metaphor for someone else's server-or more likely, server farm-that could be located in a building almost anywhere in the world.

Like paper and, even before that, stone tablets, all this ESI represents potential sources of proof for litigation attorneys, among others. The volume of ESI is, of course, ever increasing, and both finding it to begin challenges for litigants.

But once found and earmarked (increasingly, via software search technology) for possible use in litigation, ESI is much more easily copied, transmitted, and stored than the paper and stone tablets that preceded it.

At the same time, however, ESI is more easily altered, through normal editing or worse. And while ESI also seems easy to ''destroy,'' simply hitting the computer's ''delete'' key won't necessarily be enough-especially where the ESI is stored in the cloud. Indeed, for any version of the ESI transmitted elsewhere, tracking down and destroying all the copies is probably unrealistic.

After a lawsuit is begun-and probably even before that-the litigants themselves will have an obligation to preserve potentially relevant ESI. ( 1) Non-parties, however, are also important sources of proof in many cases. Litigants therefore have adopted a practice of sending ''litigation hold'' letters to non-parties soon after a case begins. But the legal duty that attaches to the recipient of a hold letter is unclear. As commentators have noted:

Something more is, therefore, needed to assure that litigants have a judicially-recognized ability to preserve non-party ESI.