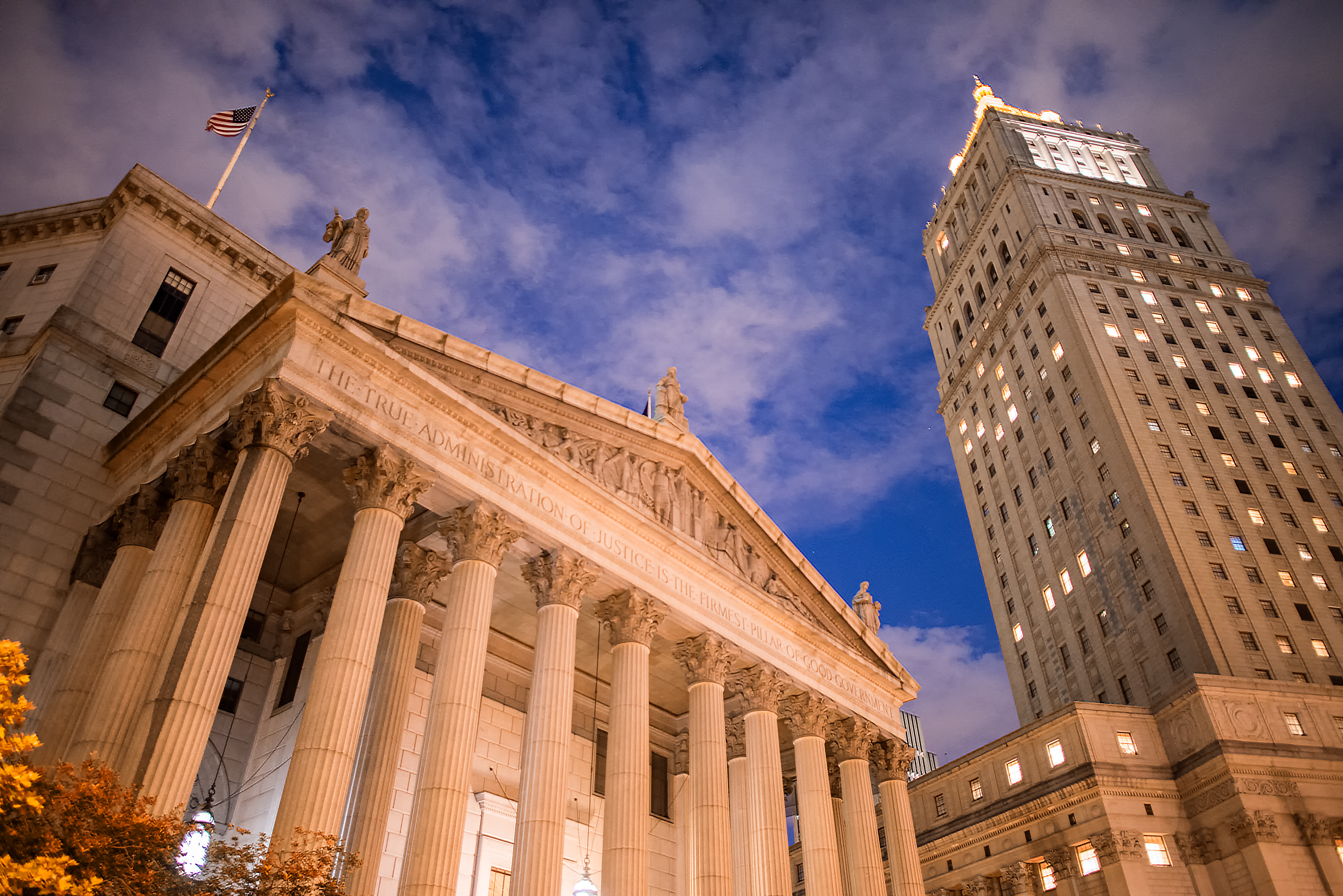 One of the leading arguments in favor of judicial restraint is that broad appellate decisions often have unintended consequences.

The U.S. Court of Appeals for the Second Circuit's recent decision in Menora Mivtachim Insurance Ltd. v. Frutarom Industries Ltd.[1] is a powerful reminder of the wisdom of a restrained approach, and the danger of unintended consequences.

Menora announced the novel rule that defrauded purchasers lack standing under the securities laws, unless they purchased "securities issued by the company about which a misstatement was made."[2]

This rule was aimed at addressing the facts of that case, where investors purchased IFF stock at inflated valuations, during the pendency of International Flavors & Fragrances Inc.'s acquisition of Frutarom, due to Frutarom's misrepresentations about its growth and compliance with anti-bribery laws.

The facts of Menora are hardly unusual — indeed, mergers are an inflection point wherein the management of target firms is faced with compelling motives to fraudulently tout their company's value, to maximize their prospects in the negotiation.

However, the rise of special-purpose acquisition companies has amplified this risk many times over, as managers of private firms are offered a get-rich-quick opportunity to access public markets through a quick merger, instead of a traditional initial public offering.

Whereas traditional IPOs are governed by the Securities Act's regime of carefully vetted communications, calming quiet periods and near strict liability for misstatements, SPAC deals bypass these investor protections by replacing the traditional IPO event with a merger.

Investors in deSPAC mergers — the functional IPO of private firms in the SPAC structure — buy securities issued by the SPAC, and yet may be defrauded by statements about the company that the SPAC is acquiring. Thus, these investors may lack standing under Menora.[3]

In addition to the deeply troubling prospect of permitting fraud in ordinary mergers and deSPAC transactions, Menora endangers investor rights in far-reaching unintended ways. To understand the issue, it's necessary to briefly explain the nuanced, but critically important, shift in law Menora has embraced.

The securities laws have long recognized that the scope of anti-fraud protection is primarily defined by the materiality of a fraud to one's investment decision, an inquiry imposed both by the materiality element of fraud and the in-connection-with requirement.[4] This inquiry is, and has always been, highly factual and appropriately flexible.

In addition, courts have historically recognized an extremely narrow requirement that investors purchase or sell securities — the so-called Birnbaum rule.[5]

The U.S. Supreme Court adopted that rule to address a policy concern regarding the possibility of suits proliferating based on investors claiming that they were defrauded into not transacting at all.[6] In contrast to the in-connection-with requirement, the purchaser-seller rule has never been about the subject matter of the alleged fraud.

Menora parted with this conventional analysis by reading into the Birnbaum purchaser-seller rule an additional element that looks to the subject of the fraud, not whether a purchase occurred.[7]

Menora declined to weigh the degree of connection between investment in IFF and the misstatements, which were most directly about Frutarom.[9] And the Second Circuit's analysis of its prior precedent on the issue — which was already more restrictive than the traditional materiality-based approach used in other circuits, where claims have been allowed to proceed on similar facts[10] — emphasizes the danger and novelty of Menora's approach.

In Ontario Public Service Employees Union Pension Trust Fund v. Nortel Networks Corp., the Second Circuit initially broached the idea of injecting a subject matter limitation into the Birnbaum purchaser-seller rule, but implied that this analysis would still turn on the degree of connection between the fraud and securities transaction.[11]

Nortel recognized that in a merger, the connection may be sufficiently strong to justify standing.[12] Menora labeled this recognition as dicta and expressly rejected any analysis based on the degree of connection at issue.[13] This is a sharp change in the law.

Second, the Menora decision creates serious wide-reaching uncertainty because it is inconsistent with well-settled law that it did not address.

For example, courts have always recognized that purchasers of call options have standing in much the same way as common stock purchases. However, call options are not usually "issued by the company about which a misstatement was made," as the Menora decision notes the purchaser-seller rule requires.[14] They are written by market participants.

While any experienced securities law practitioner would readily admit Menora did not intend to upend the settled law that options purchasers have standing, it remains to be seen how district courts will grapple with the rigid text of Menora.

The obvious solution would be to point out that call options correspond very neatly to the price of the relevant common stock, but this approach is in painful tension with Menora's outright refusal to even consider the degree of connection between the fraud and the security purchased.

Put differently, the Second Circuit refused to consider whether IFF's price corresponded with disclosures concerning Frutarom, in much the same way that an Apple Inc. call option corresponds to Apple stock.[15]

Similarly, American depository shares are an exceptionally common security, which repackage foreign currency-denominated stock into a form that can readily trade on U.S. exchanges.[16]

In Morrison v. National Australia Bank Ltd., the Supreme Court established a regime to determine when transactions in American depository shares are domestic transactions subject to U.S. law, and implicit within that regime is the recognition of the uncontroversial fact that — when a domestic transaction occurs — American depository shares purchasers have standing to pursue securities fraud claims.[19]

For years, the law surrounding American depository shares and other derivatives has continued to fruitfully develop with a basic recognition that — when domestic — transactions in securities give rise to standing.

The situation left behind by Menora — a new broad license to defraud coupled with uncertainty of its tension with settled law — will serve to encourage securities fraud. The Private Securities Litigation Reform Act imposed difficult pleading standards designed to weed out nonmeritorious suits,[21] with the collateral damage that some meritorious suits will also be dismissed.

As a result, there is always a chance executives will get away with a fraudulent scheme, and even where some degree of accountability is imposed, damages are merely compensatory and unlikely to be paid out of wrongdoers' pockets.

Now, by adding a novel attack on standing and substantial uncertainty regarding the status of the law, the balance tips further in favor of incentivizing fraud.

[4] See Allison Herren Lee, Living in a Material World: Myths and Misconceptions about "Materiality," SEC Speeches (May 24, 2021), https://www.sec.gov/news/speech/lee-living-material-world-052421 ("Materiality is a fundamental proposition in the securities laws").

[6] The rule addressed concerns that suits would turn on oral testimony regarding one's inaction, rather than on purchases actually made. Blue Chip Stamps v. Manor Drug Stores, 421 U.S. 723 (1975).